Don’t know who to vote for or even why vote… Here’s some of my thoughts, here is why I am voting. I hope this will make you think about what’s important to you.

Each of us are citizens, we are not just individuals, we are the community, we are the town we live in, we are our country. As a citizen, we have a responsibility for the place of which we are a part. It is our responsibility to choose who governs that place and who makes up the laws and rules for that place. When we vote we are making a choice on behalf not just of our families and friends but hopefully, on behalf of our communities and for the country.

As you reflect on what’s important to you, I strongly encourage you to watch this. 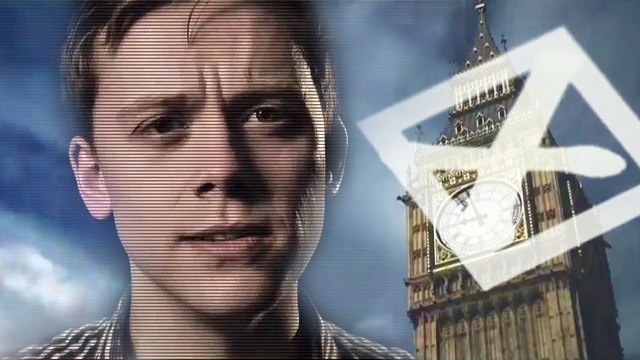 Tomorrow I will be voting Labour, this isn’t a decision I made without thinking, it isn’t a political way of thinking I was born into. I spent years working to build a better and stronger society for those most vulnerable. I eventually realised that there was one clear political party that could represent my own values and beliefs the best. Labour. Here’s 5 reasons why.

1) I believe in Labour values – that we achieve more by the strength of our common endeavor than we do as individuals. This is the fundamental difference to conservatism. I believe the years of serving the individual / self, first needs to be reversed and has actually had a detrimental affect on society
2) Labour want to stand up to & tackle unethical & immoral practices of big business. I believe in business, we need prospering industry for prosperous nation BUT… I think it needs controls. Just like individuals need laws to create a safe, ethical & moral landscape for living (think seat belts, theft, violence etc). We have laws to protect ourselves from the worst of ourselves. It’s same with business. It needs laws that ensure it is safe, moral & ethical. To protect it from the worst of itself. Labour aren’t afraid to do this & they also believe it is right. Unlike liberal thinking which thinks there needs to be more freedom.
3) Labour have equality at their core. They believe we should all have equal opportunities. I inherently believe this too. I think it’s a British value that we need to protect. Our care and compassion for ALL is what makes us great!! It’s what makes Britain the envy of the world (I’ve met so many people from other countries who are blown away by our public services / NHS / transport systems / care for those with disabilities) So any party that tries to dismantle that or privatise that are attacking the core of what I believe makes Britain great. Labour get this & are committed to protecting these things.
4) Ed Miliband gets that we need party reform. He isn’t afraid to say that even his own party needs to change to be fit for purpose for the next 20 years (so people’s movements, organising, campaigning, workers unions are all valued and seen as important) this excites me, the potential is big & I want to be a part of helping labour fill that potential
5) I care about the most vulnerable in society. I care about the elderly, at-risk children, homeless, workless, those in social housing… I don’t trust any of the parties to care for the most vulnerable in the way I believe Labour will. They have already made promises about benefit sanctions and scrapping benefit sanctions. I hope this is only the beginning.